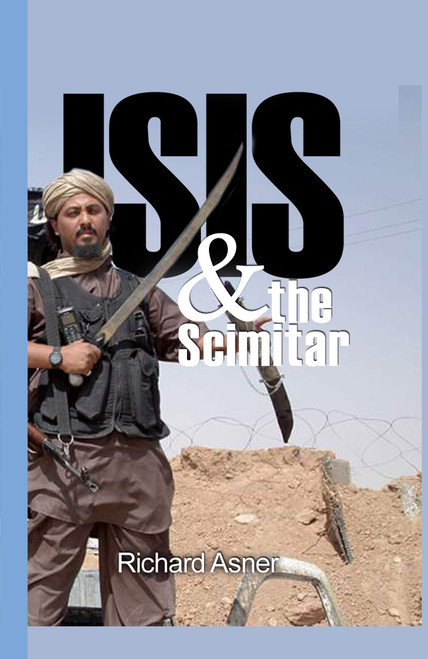 It had been seven years since the last time ex-CIA agent, Roman Hawk, had seen Ibrahim Zuwabi when he had helped him escape from Iran. Now a professor at MIT, Roman drops in to pay him a visit when Zuwabi informs Roman he has developed a weapon of mass destruction far greater than anything in existence today.

Suddenly during the night of Roman’s visit, the professor mysteriously disappears, ending up in the hands of ISIS in Russia, where under torture and threats to his family, he is forced to reveal the secrets of his limitless offensive weapon.

How will Roman, and his ever-ready sidekick, Rina, be able to save the professor from the clutches of ISIS and the secrets he was compelled to reveal?

Asner is also the author of The Erroneous Talibani, Sixty Second to Armageddon, The Death Code, and Dauntless ‘til the Dawn