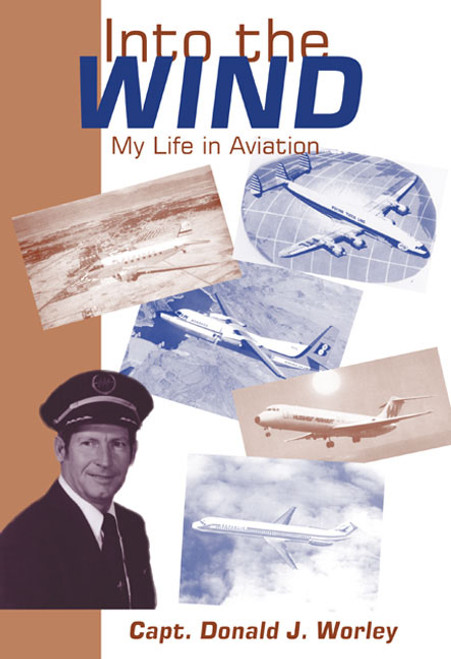 by Captain Donald J. Worley This is a story about change and the evolution of aviation, and how a man with a tenth grade education was able to become an airline pilot with two major airlines because the airline management was not aware of his limited formal education. In this book he recalls the good, the bad, the safe, and the unsafe in yesterdays and todays aviation. Dedicated to all pilots, whether civil, military, or commercial, that have been there and done that, but in a language that the public can understand, enjoy, and fully appreciate the evolution of early aviation into what it has become today. ABOUT THE AUTHOR Captain Donald J. Worley left high school and joined the US Navy during World War II. After the war, taking advantage of the GI Bill, he elevated his education to a level necessary to take his flight training in 1947. This took him from light aircraft, instructor pilot, seaplanes, two and four engine aircraft, through to the modern large jets. He flew to such places as Alaska, Northwest Territory, Canada, United States, and Mexico. Also, during the Vietnam War in 1967-68, he flew into Da Nang, Saigon, Cameron Bay, Bangkok, China, Japan, and the Philippines. Now retired from Northwest Airlines at age 76, he is still active in aviation. (2002, hardbound, 186 pages)
×