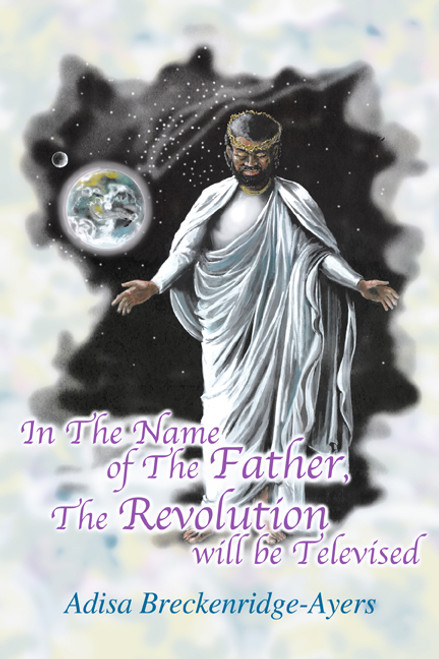 by Adisa Breckenridge-Ayers Having suffered at the hands of the criminal justice system himself, Adisa Breckenridge-Ayers has a pretty good idea of what it is going to take to fix a system that treats you like a number, one which does not take into account circumstances, emotions, or environment. Despite having served his sentence and fulfilled his punishment, that same system now harasses him based on past behavior denies him some basic freedoms provided for in the Constitution of the United States, freedoms which many of us take for granted. However, Mr. Breckenridge-Ayers has some solutions, all of which start with returning to the commandments of our Creator. It is his learned opinion that only by allowing ourselves to become guided by God can we begin to correct the things which are going so horribly awry in America today. Humankind has strayed so far from the heavenly norm that we are in danger of condemning ourselves forever, but we still stand a chance of saving ourselves and righting the wrongs in the world today permanently. Thoughtful and thought-provoking, In the Name of the Father combines a strong and deep-seated faith with common-sense suggestions for repairing the damage man has done to himself, his relationship with God, and his world, if only others will join him. ABOUT THE AUTHOR A native of Fair Haven, New Jersey, Mr. Adisa Breckenridge-Ayers previously resided in Elizabethtown, Kentucky, where he was employed as an alcohol and drug counselor at the Great Onyx Job Corps Center. He now resides in Whitley City, Kentucky, where he is employed as an alcohol and drug counselor at the Pine-Knot Job Corps Center. In his spare time he enjoys being a community activist and a special needs counselor, as well as a sports enthusiast and sociologist. (2008, paperback, 84 pages)
×