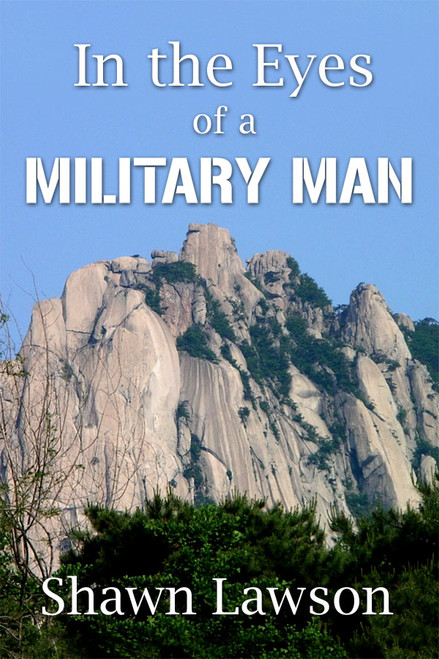 In the Eyes of a Military Man
by Shawn Lawson

Anybody who serves in the military is considered a hero, a patriot. It is a profession held in high esteem in every corner of the world, especially in the United States. However, there are things in the military, particularly in the Army, that is anything but noble. Things that only a military man could see.

Shawn Lawson, a young retiree from the US Army, candidly recounts his personal experiences as an enlisted man, from his training as a new recruit to his service in the different divisions of the Army within the different forts around the United States and overseas in Korea. He bluntly describes the realities and absurdities in the Army that are often ignored and how he dealt with it, while at same time facing stressful personal problems. Soldiers either talk about heroism or the better side of things and humorous tales, but not being a follower subject to some abuses by higher-ranking officers. This is what Lawson has chosen to expose. This is what happened to him. This is not to disrespect the whole US Army.

Shawn Lawson was born in Denver, Colorado and raised in Salt Lake City, Utah. He served in the United States Army, during which he was also stationed in South Korea. He now lives in Denver.