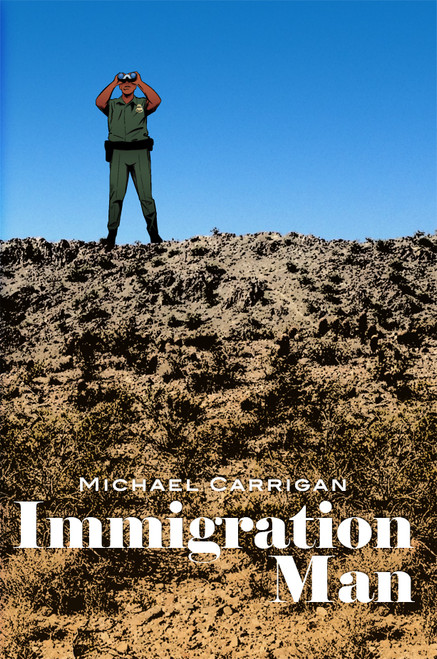 Michael Carrigan was born in Midland, Texas, and raised in Roswell, New Mexico. He and his wife of forty-eight years currently live in Windsor, Colorado, where they enjoy spending time with their five grandchildren and pets.