Imagination, the Stars, Common Sense and God: A Perspective on Life Â Conclusions After 80 Years in Its Grip 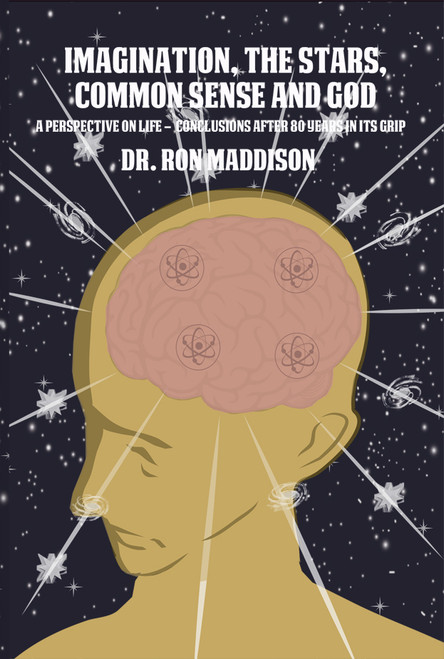 Imagination, the Stars, Common Sense and God: A Perspective on Life Â Conclusions After 80 Years in Its Grip

Dr. Ron Maddison was fortunate to live during a time of great scientific discovery. His years spent studying and working as an astronomer and physicist shaped his view of the world. Through this collection of essays, Dr. Maddison urges readers to get rid of the outdated belief that God controls the world and instead embrace Truth, which can be established by modern science. By embracing science, Dr. Maddison hopes that the world can unite to tackle two of its most pressing problems: global warming and overpopulation.

Dr. Ron Maddison was a lecturer and senior lecturer in physics and astrophysics at Keele University in Staffordshire, England, for thirty years. He founded the campus observatory. He was also the director of the observatory at Eastern Florida State College for eleven years before retiring in 2002. Dr. Maddison has been a fellow of the Royal Astronomical Society since 1961 and is a former president of the International Antique Telescope Society.

Making Sense of God in this Chaotic World