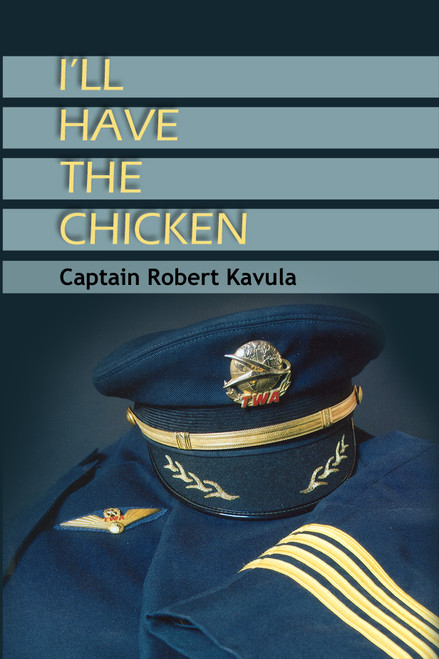 I’ll Have The Chicken

Illumination: A Collection of Poetry