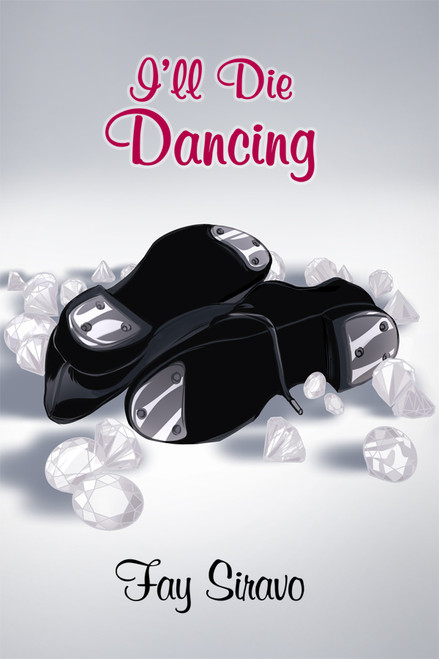 Illumination: A Collection of Poetry