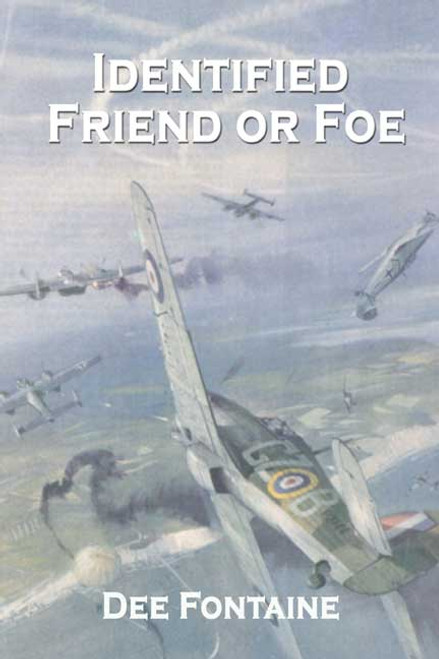 by Dee Fontaine Never in the field of human conflict was so much owed by so many to so few. Winston Churchill This is the story of Dee Fontaines life at a time when her homeland, Great Britain, was embroiled in a brutal conflict for its very existence with a foe that was the embodiment of evil. As World War II took its toll and London was bombed continually, Dee Fontaine, with a group of so-called young girls, performed an invaluable service working with a cutting-edge technology radar! From the filter room at Head Quarters Air Defense, they helped to save airmen who had crashed into the sea, arranged for damaged aircraft to land safely, and located the launch sites for the rockets pounding her country, all while bombs were falling and rockets exploding. Their tenacity, desire, and willingness to sacrifice their lives ensured the survival of England. She is indeed one of the few to whom we owe so much. ABOUT THE AUTHOR A native of London, Dee Fontaine married an American in 1943 and later moved to the United States. A housewife and mother, she has lived in Florida for the past sixteen years. She was educated at the London University, the Agricultural College in Sutton Bonington, England, and Athens University in Georgia, USA. She was the president of the Garden Clubs Council in the 1960s and a member of Church Women United since 1989. An avid art fan, she has sold paintings in America, England, and Australia. Her interests also include bridge and a local performing arts group. (2006, paperback, 88 pages)
×