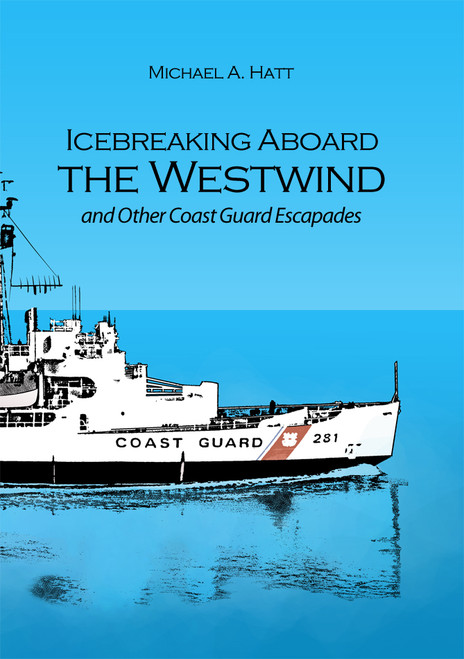 Icebreaking Aboard the Westwind and Other Coast Guard Escapades
by Michael A. Hatt

Michael A. Hatt is a retired letter carrier with thirty-two years served working for the Postal Service. Now living out on an eighty acre farm, in a self-built home, Michael and his wife, Gloria, enjoy the solitude presented by nature and wildlife. Books, reading, and collecting have been an important part of his life, and now his many sea stories have been compiled into this edition. Writing of times gone by has proven to be an enjoyable experience, and those times can be enjoyed by all.

Enlistment into the Coast Guard was the best option available for author Michael A. Hatt to avoid the draft during the turbulent sixties. With no wish to be included in the human fodder being sent to Vietnam, he followed the steps necessary to join the Guard. The Coast Guard's presence in Vietnam was small, with volunteers being the majority of members sent to Southeast Asia. His four years of military service would be an amazing experience for a young lad that included boot camp, Radioman School, and two years stationed aboard the polar icebreaker Westwind. Remote and desolate parts of the world that few people ever see were included in the events lived through by this Coastie. These experiences, not particularly enjoyed at the time, now make for a lighthearted look at the Coast Guard of the sixties.