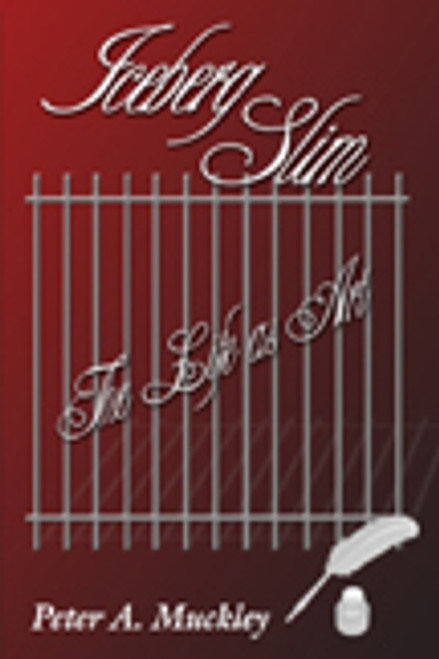 by Peter A. Muckley The life of Robert Beck is one of tragedy, drama, triumph, and triumphant disappointment. His life and the lives he witnessed inspired the memorable characters he created in his novels and essays penned until his death in 1992. In Iceberg Slim, unofficial biographer Peter Muckley has dissected the characters and prose of Pimp, Trick Baby, The Naked Soul of Iceberg Slim, Mama Black Widow, Long White Con, Death Wish, Doom Fox, and Airtight Willie and Me to reveal some insightful interpretations as to the significance of these works. Through this exhaustive critique, Muckley has provided an intimate look at the man that the world has come to know as Iceberg Slim. ABOUT THE AUTHOR Dr. Peter A. Muckley, nominated Slims unofficial biographer by Iceberg Slims widow, Mrs. Diane Millman Beck, is the co-translator into Spanish of two of Becks novels, Pimp (1998) and Trick Baby (1999). He is the author of Black American Author-Biography (1995) and of various articles on contemporary literature. For a time, he was Review Critic of African-American critical works with The Journal of Modern Literature. Born the son of a farm laborer in the South of England, he studied English and American Literature at Oxford and History and Literature at Birmingham, England. He received his Doctorate in Black American Literature from Temple University, Philadelphia, where he lived in the ghetto for five years. In 1993, he was offered a research fellowship in African-American Literature at the Sorbonne, Paris, by Michael Fabre, the biographer of Richard Wright. (2003, paperback, 264 pages)
×

I Stole the Turtle and The Octave Rule