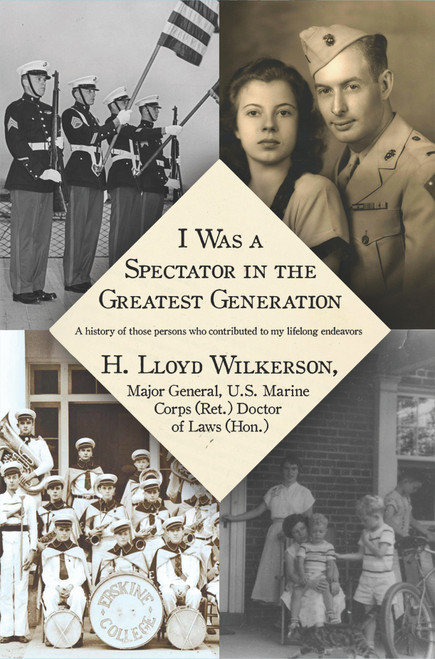 Black People Can Be So Delusional