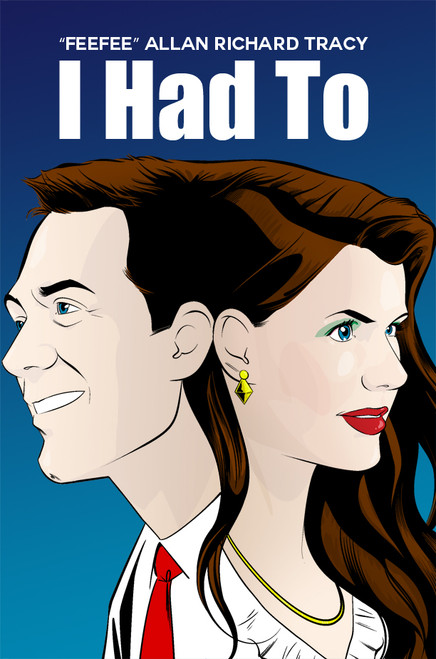 Had To is “Feefee” Allan Richard Tracy’s personal account of his life up to and after undergoing sex change surgery in 1986. Tracy describes himself as a tormented individual “who went from good to bad” trying to address years of obsessive guilt. He details his relentless quest for happiness and perfection in the eyes of God, a search that led him to a new identity and life as Allana Tracy. Tracy shares his reflections on his decision and urges readers to take his story as a warning of the destruction the decision may cause. Tracy’s story is one of a pioneer and a powerful, honest look at a man’s journey towards discovering who he truly is.

“Feefee” Allan Richard Tracy was born in 1950 in East Chicago, Indiana. As a child he experienced intense feelings of guilt and confusion that plagued him into adulthood. While married with children at home, he secretly underwent sex change surgery, not knowing he would later regret it. Thirty years later, while hospitalized with a broken hip, he shared his story with a doctor, along with his belief that sex change surgery should be banned. The doctor suggested to him that he write a book about his experience and the lessons others can learn from his experience.

Oh, that I had Wings like a Dove - eBook

I Messed Up, But the Church Let Me Down