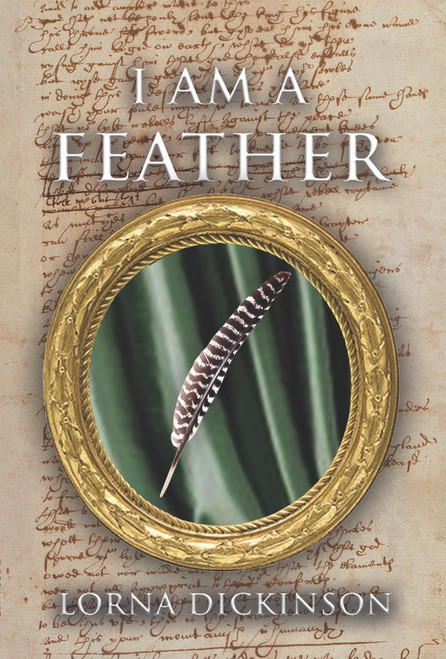 The world as you know it has gone. Destroyed by a virus so virulent people died where they fell, and skeletons are simply scattered across the ground. Now strangers have arrived and decided to build their home where yours once stood. You must choose; help or force them to leave. Your decision will change the future irrevocably.

America, as we know it today, came precariously close to not existing; the tipping point was the arrival of one man, the much-travelled Squanto, who became the fragile link between a group of starving English refugees, Shakespeare’s London and the native population.

Nearly 400 years later, Sir Ian McKellen is giving a lecture on Shakespeare in America, when a member of the audience shows him a signature that piques his interest. A few words on old parchment take him on a voyage back in time that completely overturns everything he thought he knew about the origins of Thanksgiving.

A visually spectacular story, massive in scope that revisits the debate about refugees, not only from a historical perspective but around the very issues that confront us today. The decisions our ancestors made were not just a reaction to what they were confronted with in the here and now but of what they wanted to happen tomorrow. The Pilgrims had a very particular vision of the new world they wanted to create, and the clashes between the vastly different perspectives of natives and refugees had an enormous long-term impact.

This book is based on detailed research and all the historical characters from 1620 are real people. This novel simply asks questions about Squanto's travels and how several hundred years of interaction between America and Europe prior to 1620 would have influenced the fate of the Pilgrim refugees.

Lorna Dickinson is a British Television Producer and of particular interest to American readers will be her experience of working with artists such as Mel Brooks, Clint Eastwood, Katharine Hepburn, Paul Newman, Barbara Streisand and Dame Elizabeth Taylor. She also produced Party at the Palace for Her Majesty the Queen's Golden Jubilee, Live 8 from Hyde Park and created a special live production with Lord Julian Fellowes for The Children's Party at the Palace for Her Majesty's 80th Birthday.

I Am Worthy, I Am Valuable, I Am a Woman Truly Loved - eBook