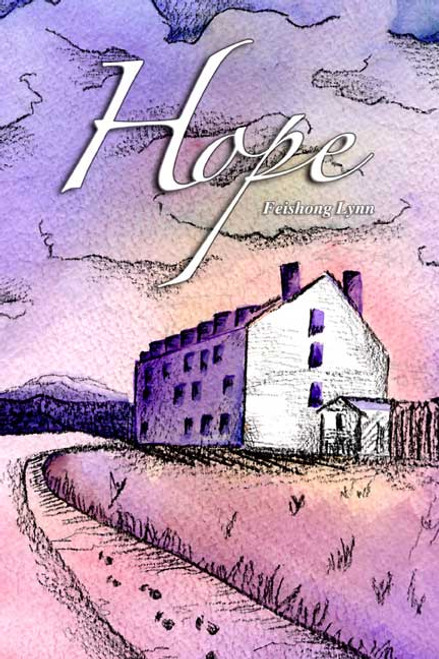 by Feishong Lynn Hope is the personal story of two courageous individuals who survived the political turmoil of China during the mid-twentieth century and succeeded in bringing their children to America to create a better and freer life. Educated individuals who endured the Cultural Revolution, political imprisonment, and re-education camps, worked sincerely for the betterment of their country and their family, Jiu and Feishong labored for years under the watchful eye of the government before finally deciding, in 1985, to leave China. The narrative of their lives is a candid and heartfelt celebration of the culture that shaped them and also an unflinching acknowledgement of the forces that withheld opportunities and freedoms from their people. Feishong has sought to share the strength and optimism that supported him and his wife through their long separations, and he credits Jiu with holding his family together even in the most difficult of times. Hope traverses the breadth of China, Africa, Guam, Saipan, Canada, and, finally, America, and this revealing story is a testimony of love, determination, and dreams. ABOUT THE AUTHOR Feishong Lynn is a native of China, where he studied mechanical engineering. He immigrated to America, followed by his wife and their three children in 1985, and the author, now retired, currently resides in New York. (2006, paperback, 136 pages)
×