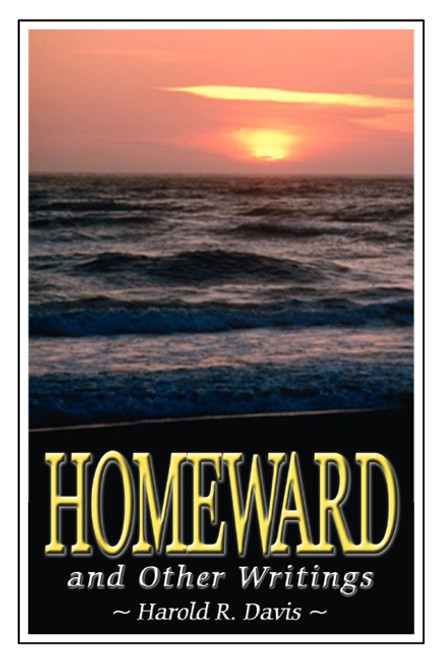 by Harold Ray Davis In the classic style of Herman Melville, Harold R. Daviss collection of stories of sailing the high seas in the early 1800s gives his reader a glimpse of the men who pulled their dreams from the seas like a great elusive fish. Starting with a tale of a floating island that eventually beaches a group of scientists on a hostile continent, Homeward and Other Writings offers a sense of adventure as well as imparting a moral tale of making it against all odds. The theme continues with Beneath the Southern Sun, the tale of a young boy who starts out life on the streets and, with the guidance and encouragement of a good-hearted captain, eventually rises through the ranks of the Royal Navy to become a great captain. Closing with a poem, The Captain, and a mystical Indian tale, Christmas on the High Mesa, Mr. Davis leaves his reader with a longing for days gone by as well as a sense of achievement as he celebrates reaching a long-sought goal. ABOUT THE AUTHOR A native of Phoenix, Arizona, Harold R. Davis and his wife, Shirley, have raised two daughters, Maria and Linda. How retired from a career as a civil engineer, in his spare time he enjoys golf, baseball, and womens basketball. (2005, paperback, 90 pages)
×