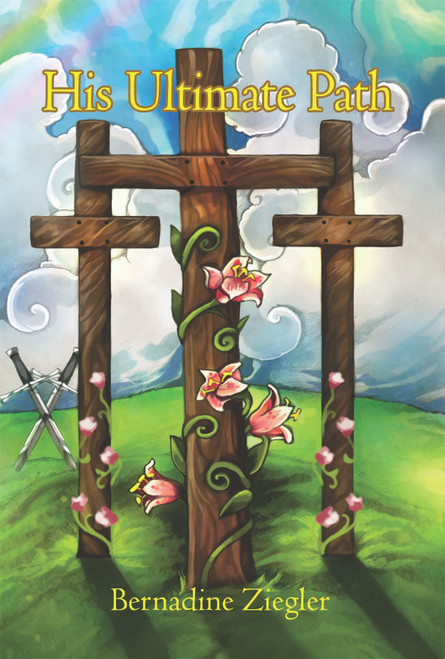 His Ultimate Path teaches us how to understand the messages of the Lord God. He wants your love, and he wants to give his love to all of his children.

The Lord spoke to Bernadine Ziegler and asked her to write and finish his work so all of his children will know he loves them all. Read His Ultimate Path and be inspired.

As a young child struggling with epilepsy, Bernadine Ziegler always wrote things down, things she wanted to do but couldn’t because she was unhealthy, but when she was cured and found her old writings she decided to have them published. Bernadine lives in Canton, Ohio, with her husband, Mark.

A Lifetime of Grouse and Woodcock Hunting with English Setters - eBook