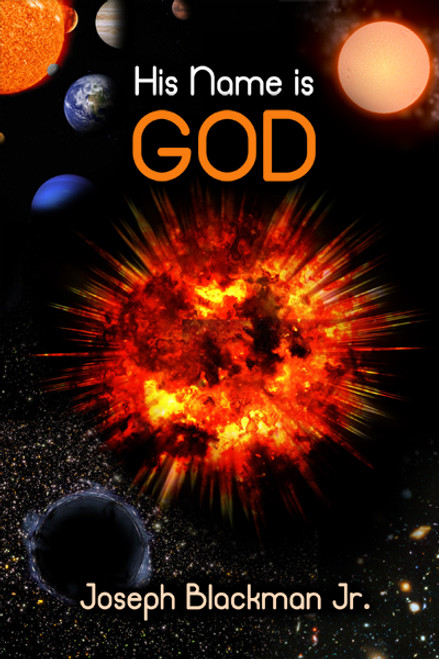 His Name Is God
by Joseph Blackman Jr.

From the middle of the universe to the center of my mind, if you have God in your heart, He wont be hard to find.

God and His Precious Mankind: The poetic relationship between God and those who dare to awaken