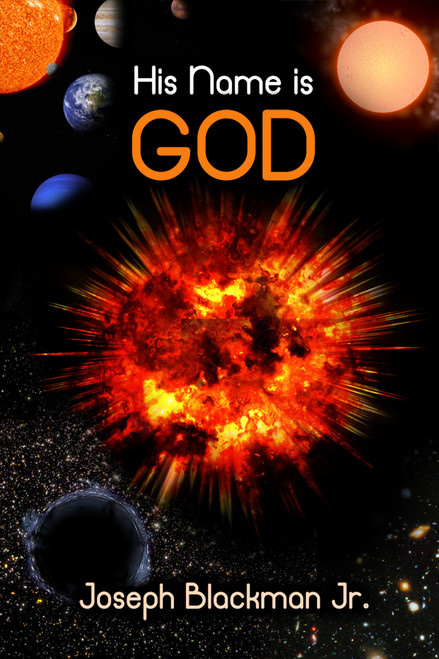 His Name Is God
by Joseph Blackman Jr.

From the middle of the universe to the center of my mind, if you have God in your heart, He wont be hard to find.