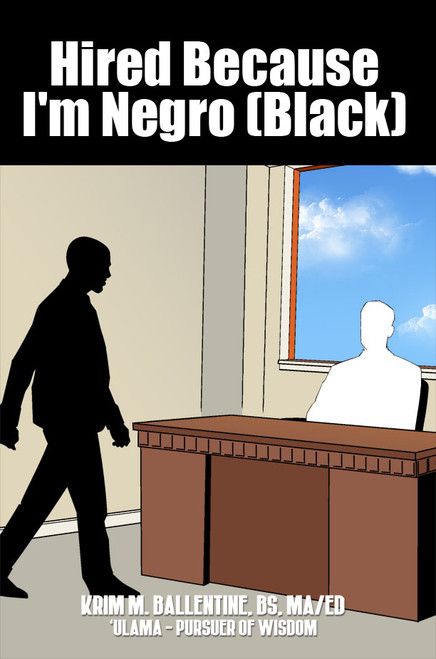 Over the years, many friends and family members requested that the author keep track of his experiences as a Deputy United States Marshal, feeling his stories were both challenging and interesting. He’s now taken the time to do so. Within, you’ll learn how he found that reliance on his reputation, established successes, and commitment to service—public and private, spiritual and moral—was the only “qualified” way to pursue employment in those days.

What follows is a narrative of his experience as a Deputy United States Marshal and an effort to present law enforcement as the ultimate counseling agent in the promotion of public safety and the prevention of criminal behavior.

This book also focuses on law enforcement as the upholder of social expectations. In the mid-1960s, most people used skin color to determine with whom they chose to associate rather than other human qualities such as moral character, honesty, and integrity. Today, a particular skin color no longer determines which toilet to use or where to sit on public buses. However, skin color does continue to matter, as is so tragically demonstrated by recent events where the behavior of police attempting to manage or control behavior is seen as a misuse of force when the individual being detained happens to be black.

This book contains snippets of previously unrecorded and undocumented successes of the author, along with copies of some unsolicited and complimentary letters of commendation, showing that, although he may have originally been hired to fill a quota, he had all the qualifications to meet that position–in 1966 and throughout his career.

During his many years of service with the U. S. Air Force, as a St. Louis Airport Police Officer, as a Deputy and Chief Deputy United States Marshal, and in the U. S. Army Reserves, Krim M. Ballentine has traveled the world. Born in 1936 in St. Louis, Missouri, as a youth, he spent much of his free time serving as a Boy Scout Neighborhood Commissioner and visiting religious institutions.

The author has a Bachelor of Science degree, as well as a certificate for completion of sixteen hours training in Criminal Justice from University of Virginia/FBI National Academy. In 2016, he received a Master of Arts in Education from the University of the Virgin Islands. He is the author of several books and publications, including Krim’s Simplistic Philosophies; American Moslem in the American Military; The Last Negro; and Krim’s Simplistic Philosophies II. For many years, he contributed a regular column to the Virgin Islands Business Journal.

Married twice, with a son from each marriage, Taraka and Jabriel, the author presently lives in St. Thomas, U.S. Virgin Islands, with his second wife, Dr. Rosalie Simmonds Ballentine, Esq.