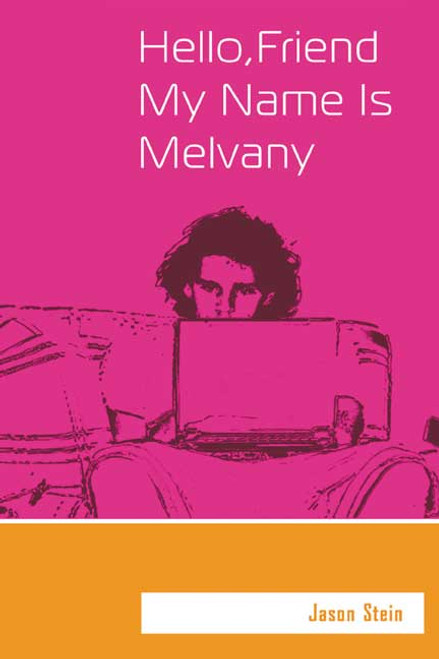 Have you ever wanted to briefly pause the present to reflect on the past? So has NYU senior Melvany (his last name cant be revealed at this point), who, for an entire week, hunkered down in his dormitory, walled off the outside world, and let the words and ideas flow. Whether its his disciplined approach to brushing his teeth, his skepticism toward page numbers, or his fearto the point that he will never wear oneof band-aids, Melvanys compulsiveness is clear from the onset. As he considers his adolescence, Melvany recalls the senselessness of high school, the highlight of which was playing MASH and helping his friends lie to their parents, and why he often dreams of attacking his childhood dentist, who he thinks might have been his great uncle. A talented basketball player, theres also Melvanys long road trip to play in a basketball tournamentonly to find out his sneakers are missing. Melvanys basketball career continues into college but ends during the last game of his freshman season as he sits at the end of the bench writing a poem. Off the court and into the classroom, his college years expose the demoralizing three-hour lecture hall, the difficulties that come with a Spanish teacher who is very, very attractive, and the omnipresence during final exams of self-diagnosed ADD and self-prescribed Adderall. From adolescence to college, the sublimely philosophical to the daily grind, Melvany constantly calls it as he sees ita spade is a spade, a giraffe is a donkeyand opens up a pool of calming perspective into which readers will do a splash-free pencil jump. ABOUT THE AUTHOR Jason Stein is a senior at NYU. He loves bagels and basketball, likes Batman, Biggie Smalls, Big Pun, Benihana, bananas, and bright balloons. His hope is that you find joy in this book. Oh, and that he gets to go on the Daily Show with John Stewart.
×