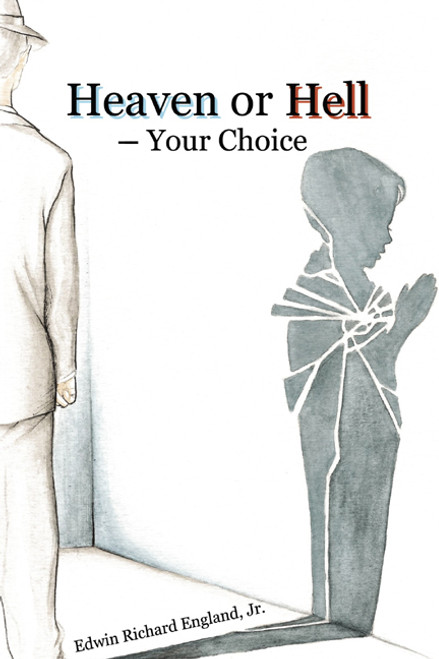 by Edwin Richard England Jr. Where is America going wrong? Is it media that report only bad news? Is it liberal judges taking God out of public discourse? Or is it politicians who have been entrenched for so long they no longer fear losing their jobs? All of the above and more, says Edwin Richard England Jr. But what are the solutions? We need to be responsible citizens who have God in our lives and follow the Ten Commandments. We need to elect leaders who answer to us and stand up to liberal judges elected officials who are our servants, not our masters. And we must be willing to defend America. It is then that we will realize, as well as other countries should, what a great nation America is and, the author hopes, be able to make the choice between heaven and hell. ABOUT THE AUTHOR A retired sales executive for a Michigan-based company, Edwin Richard England Jr. is a native of the Queens section of New York City who recently retired to Arizona, where he enjoys music and HO-scale trains. He has been a member of the Church of Jesus Christ of Later-Day Saints since 1976. He and his former wife, Carol, are parents to three children: Edwin III, Nelson John, and Cynthia Beth. Betty is his present wife. (2005, paperback, 32 pages)
×