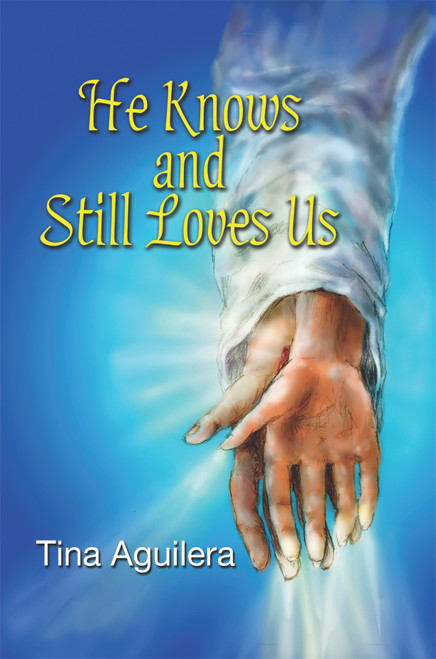 The Messenger: Book One of the Unofficial Case Files - eBook

To Las Vegas and Back - eBook