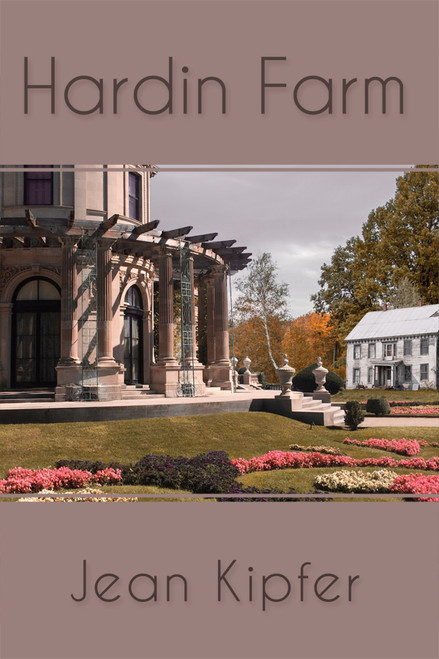 In 1921 Hardin Farm is a prosperous but unhappy place. Paul and Anna Hardin are uniquely attached, as only those siblings can be who are raised without their mothers. Sam Hardins three wives are buried side by side in the cemetery by the lake, and he sees no reason to find another. Anna keeps the house clean and is a good cook, and since shed gotten older, hes thought of even more things she can do for him. Strangely, Sam Hardin disappears never to be found and Anna falls into a strange sleep from which she cannot be awaken. The Church folk put Anna in the care of two doctors in Chicago, practitioners of the new science of psychiatry. But Paul is left to wallow in the mystery of their fathers disappearance until many years later when the two siblings meet again on Hardin Farm.

Jean Kipfer was born in Oak Hill, West Virginia, in 1931, and grew up on her grandfathers farm. She later traveled across the state with her father, a candy and tobacco salesman, who taught Kipfer how to read by reciting signs along the highway. Painting has also been a lifelong passion for Kipfer, and she studied at the Art Institute in Dayton, Ohio. She now lives with her son in North Carolina where she paints constantly and writes occasionally.

He Made a Difference