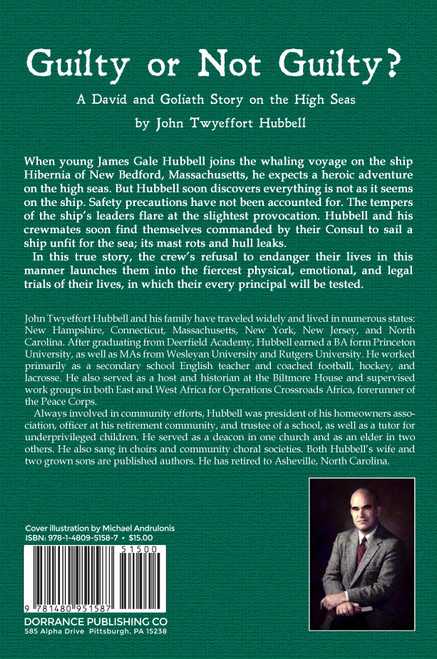 Growing Up Jewish in Havana: Vignettes from my Youth