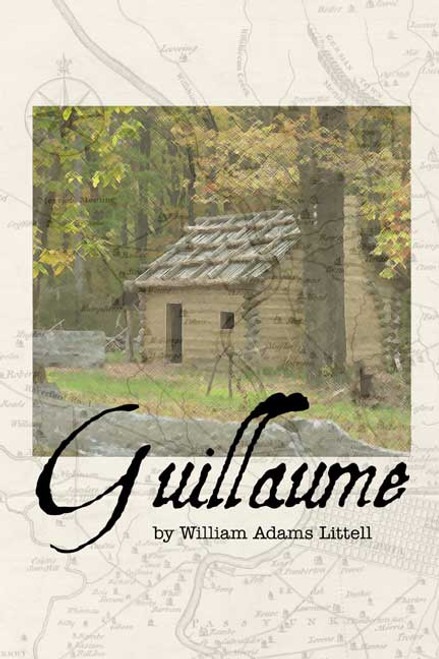 by William Adams Littell Guillaume is the eleven-year-old son of Captain LaTelle, the officer in charge of evacuating women and children from Fort Duquesne in advance of the British attack under Colonel George Washington. Separated from his family as the fighting begins, Guillaume is rescued by a kind Cajun trapper, Jacque Dupre. Together with his new friend, Guillaume discovers both the beauty and the danger that characterized eighteenth-century North America. On his journey to New Orleans and back north to Quebec, this courageous young boy encounters various native tribes, wild animals, privateers, and pirates, and he learns a great deal about himself as he grows into adulthood along the way. As William Adams Littell traces the adventures of Guillaume, he introduces the reader to the varied influences that shaped the American continent and offers a glimpse into the lives of the early settlers. ABOUT THE AUTHOR William Adams Littell lives in New York with his wife, Gloria. A graduate of Dowling College, he is now retired from the field of air traffic control. The author is active in the Sons of the American Revolution, and the story of Guillaume was inspired by his family folklore and history. (2008, paperback, 74 pages)
×