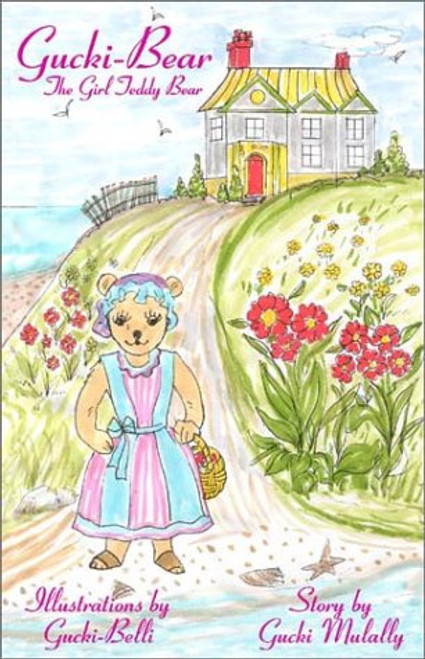 by Gucki Mulally Fighting desperately for her life, young Gucki-Bear is ripped from her home on the legendary island of Atlantis by a vicious storm which eventually sinks the island and tosses her on a strange beach. There she is found by Madame, a reclusive and lonely lady who adopts the little Teddy Bear and takes her into her home to recover. You see, not many people knew the mystical island of Atlantis was populated by living Teddy Bears. When the terrible storm sank the island, it came to rest on a shelf far below the waves where the surviving bears found large caves with open spaces for tunnels, passageways, roads, and fresh air ventilation. They began to rebuild their village, while King Bear sent out his best followers for search and rescue duty. Will the brave sailors find Gucki-Bear? Will they ever be able to return to their undersea home of Atlantis? And what plans and surprises does the mysterious Madame have for the dashing little bears who has landed on her beach? About the Author: A native of Vienna, Austria, Gucki Mulally has a daughter, Phoebe, and enjoys cooking and entertaining, designing and painting greeting cards, and creating mixed media collages in her spare time. (2003, paperback, 28 pages)

The Adventures of a Teddy Bear - eBook

The Adventures of a Teddy Bear