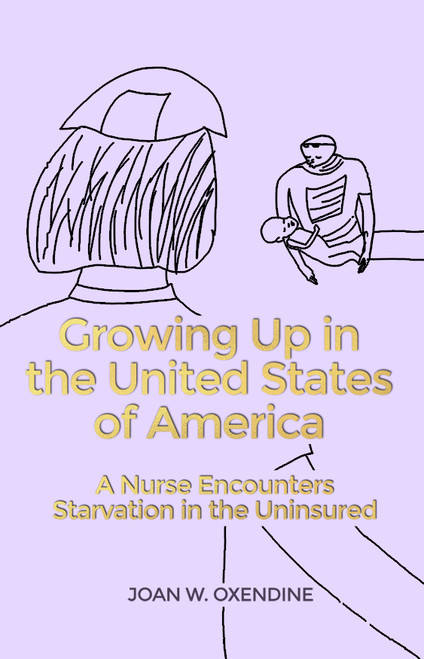 Throughout a forty year nursing career, Joan has encountered various situations, dealing with patients who were managing challenging health conditions. Many of the conditions her patients encountered could have been prevented if each had health insurance. Joan was thrilled with the benefits created with the Patient Protection Affordable Care Act, and appalled by the Republican Congress who wants to destroy it.

With the current political climate as well as the present attack on health care, Joan decided to write about her life growing up poor and working as a nurse. She wants to share her experiences in the hopes of encouraging others to also speak out and stand up for what’s right.

Joan W. Oxendine spent forty years in health care as both a nurse and nurse practitioner. She has a diploma from St. Mary’s Hospital School of Nursing as well as a bachelor of science degree from Bowie State University. She attended Howard University, receiving a Physician’s Assistant certificate. In addition, Joan is a licensed Nurse Practitioner, and spent 30 years as an Adult Nurse Practitioner. She has also earned a master degree in health policy and management from Johns Hopkins University School of Public Health.

Joan is very active in her church, the Metropolitan African Methodist Episcopal Church, where both Presidents Clinton and Obama held prayer services. After retiring, she has researched her family tree, locating more than 2,000 relatives. She enjoys cooking, crocheting, travel, and reading.

Joan currently lives in Maryland with her husband of 52 years, Willie. Together, they have two children, four grandchildren, and four great-grandchildren. This is her first published book.