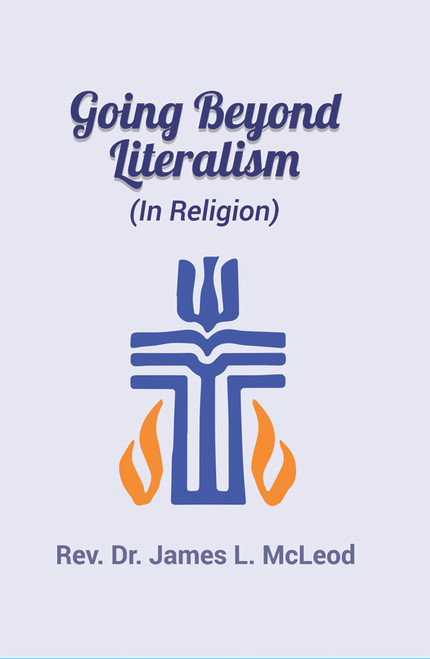 Origins of Humans and their Religions

Sales at the Top Floor: Prepare for the Best View (PB)

Black Escape from Freedom: The Fallacy of Victimism, and Resulting Self Defeating Behavior and Avoidance of Responsibility