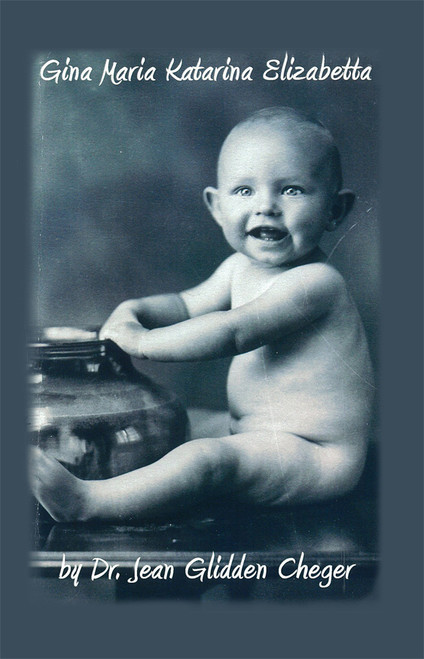 In the early years of her career, Dr. Cheger was greatly influenced by Professor Earl Kelley of Wayne State University and A. S. Neill of Summerhill fame; Summerhill existed as an English experimental school. Dr. Cheger was a member of the American Sociological Association, the American Association of University Professors, and served as President of the Michigan Sociological Association in 1977-78. After receiving a Speech Activity Award from Wayne State University as an undergrad student, she continued throughout her professional career to actively participate in a variety of Theatrical projects. Her “Swan Song” for on-stage acting was in 2009 when she accepted a small part in Macbeth for the Lakeland, Florida Community Theater Group.

At Delta College, she earned a coveted Bergstein Award for Excellence in Teaching in 1971, the minimum time for new faculty members; ten years later she was presented a second Bergstein as the first faculty member to be so honored by faculty and students in the history of the college.

Community service has always been of paramount importance in her professional career. She has served on a variety of boards, including the Saginaw Pit and Balcony Community Theater Board, the Saginaw Symphony Board, and as President of the Saginaw YWCA. She edited a book, Sex Regulation in Society – Problems and Issues, and another on human sexual behavior. She traveled to several European areas, including Russia and Poland. While in England, she visited Summerhill School, an Aging Conference in Madrid, and the Mormon College while in Hawaii. She had the opportunity to visit the grave of her 27th great-grandmother – Eleanor of Aquitaine in France.

She married Michael Cheger in 1948, and there are three children from the marriage; each of whom happens to be Solid “Go Blue.” Their oldest, Cheryl, is a retired Saginaw Township High School Music Teacher. Their son, David, is a businessman in the South, and their youngest, Laura, currently serves as a Judge in Lapeer County, Michigan.

In addition to teaching and theater, Dr. Cheger has continued to have an ongoing interest in the women’s movement, family life education and research, international peace activities, and genealogy. She is a life member of the National Society of Americans of Royal Descent, the Order of the Three Crusades, and the Order of the Crown Charlemagne Society.

Maria: Maria and the Pearl

The Warm Heart of Africa