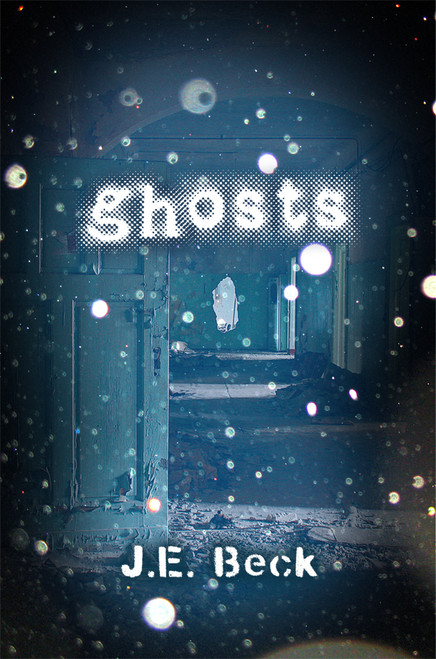 The Great Adventure of Robbie the Rock…

Horeb: The Mountain of God