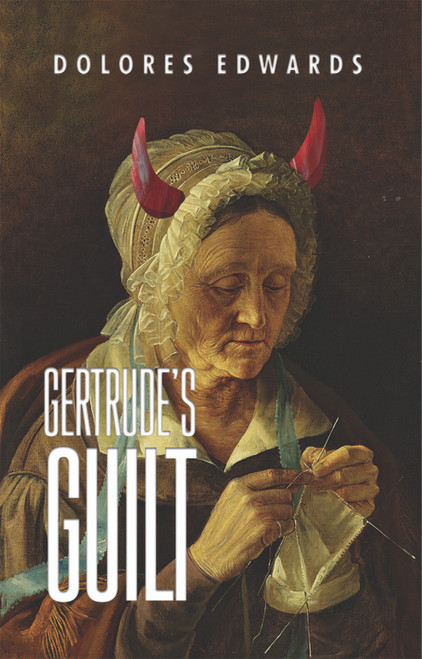 Do not punish the son for the sins of the father. Cultural guilt becomes a burden for youths in the modern world. It lives beneath a bitter woman’s behavior to her neighbors. It becomes a learned behavior. The bitterness and guilt leads to the sins of war, terrorism, genocide, and xenophobia. It exists as a global pandemic—fear and bitterness caused the genocide of Native Americans, the Jews during Nazi occupation of Europe and countless other cultures in the history of mankind.

But, what happens when worlds collide and individuals have the chance to learn of each other’s parallel stories?

When a young Irish woman from a conservative family finds herself with child, she strikes out on her own in America. At least, she thought she’d be on her own. Instead, she finds herself traveling with friends—old and new. Her friends from Ireland have the chance to overcome histories of abuse and create their own stories, as well as meet new loves. Along the way, they meet men and women of different cultures, who are all burdened by their own cultural pasts.

Dolores Edwards has written two off off Broadway plays. “Look Past the Knees” is a play about Vietnam and the effects of war on the mothers left behind. “Inheritance” is a play about teenagers and how their lives are transformed by a disabled adult.

Dolores has worked in state prisons and high schools. She is now retired and currently an adjunct professor at Nassau Community College in Garden City, NY.

Following the death of her son, Dolores started a foundation at the college called Brian’s Kitchen. The foundation provides nourishment to football players and encourages awareness of testicular cancer. 10,000 males (as young as 15) are diagnosed annually in the U.S. alone. Her son was diagnosed at thirty-seven and died six months later. Most young men are not aware of this cancer. Dolores seeks to bring awareness on par with breast cancer awareness in women.