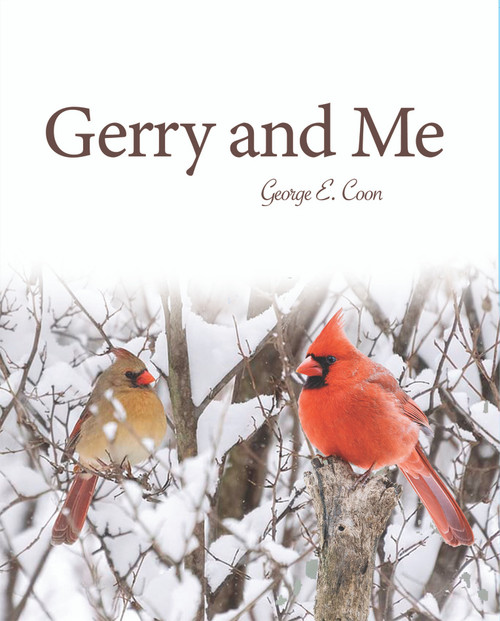 About the Journey - eBook

Society at the Crossroads - eBook