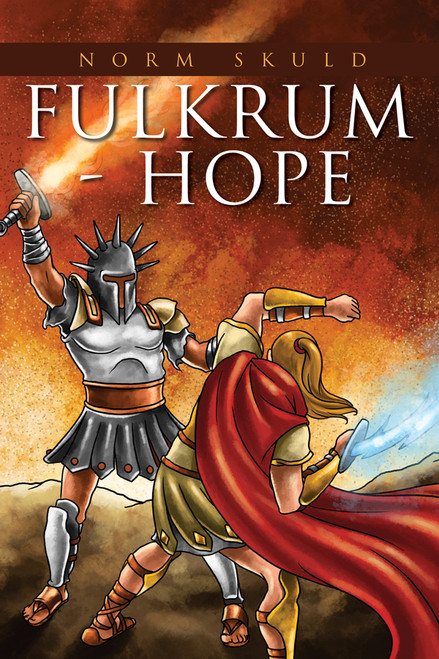 Do angels breed? The fallen did, and even the chosen in a time of need.

Fulkrum-Hope by Norm Skuld tells the story of two such angelshalf-breeds that came into the world before the time of Christ and their journey after.

This is an inspiring tale of siblings Brigadoon and Airakeen, two young Gibborim (half mortal, half angel), who came into this world with extraordinary powers. Doon, as he was called, became guardian to Jesus and watched as he grew into a man, many times protecting him behind the scenes.

This is a glorious tale of the continuing battle between angels and demons that could well decide the fate of mankind at the end of the world.

Norm Skuld is an Oregon native, now residing in Stayon, OR, where he has made tent making his livelihood.

An outpouring of the Holy Spirit led him to write this intriguing book as a way to help those who have lost their way, or those who have not yet embraced religion, that they may find a new interest and return to the scriptures.