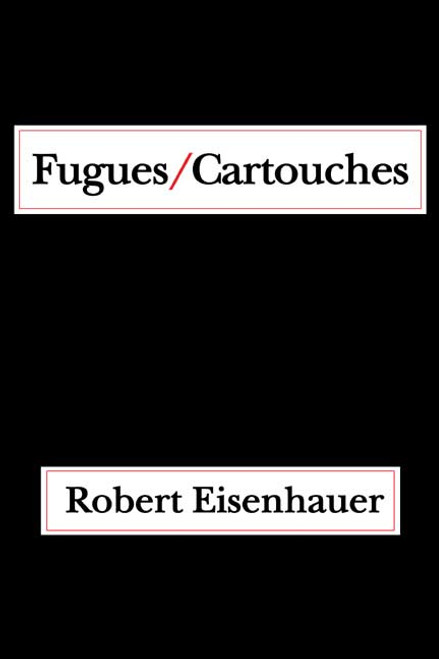 by Robert Eisenhauer Collecting texts written over the past twenty years, Fugues/Cartouches finds the poet confronting the past as well as the present and future through a series of bemused encounters with Philadelphia, San Francisco, Mount Vernon, George Washington, and Ben Franklin, to name but a few of the American persons and places figuring on its pages. Frequently, Robert Eisenhauer takes imaginative and declamatory liberty with the cities, country roads, and persons encountered, imagining them in the context of ancient myths and other narratives, both autobiographical and apocryphal. A sustained meditation on Venice (Italy) concludes the volume. The title of the book reflects the authors wish to juxtapose the longer poem with shorter, haiku- or epigram-like forms, including brief translations from Latin, German, and a Mozart opera libretto. To paraphrase a British poet: The wheels of Fancys bold coach are here set free, and alls an open road to thee. (2006, paperback, 84 pages)
×