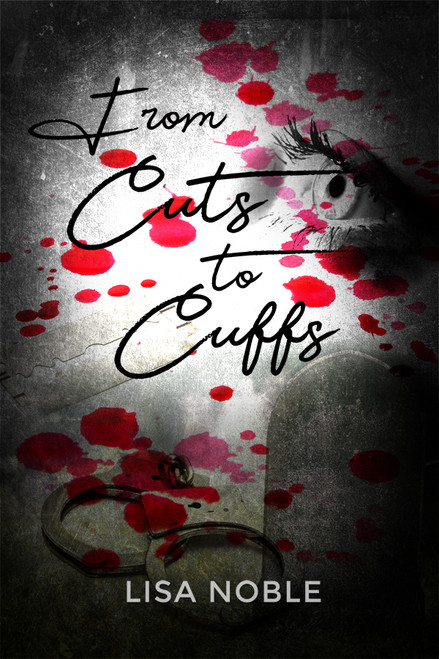 From Cut to Cuffs depicts a downward spiral into depression that the author had during a semester in college. It landed her in a mental institution for seventy-two hours, giving the author a wake-up call. From there she has moved upwards and onwards, and encourages her readers to do the same.

Author Lisa Noble grew up in a military family moving every two to three years. By the time Noble was eighteen she had seen most of the countries in Europe, had been to Mexico, and went on a safari in Africa. She studied at Jacksonville University where she got a bachelor’s of science in economics.

From there, Noble was commissioned in the navy and served five years as a surface warface officer. After this, she moved to Illinois and worked at a lube stop for some time.

Noble currently lives in San Diego working as a contractor for the Navy teaching navigation. She enjoys traveling, watching movies and just enjoying the outdoors.

From Cottonfields to Clouds - eBook