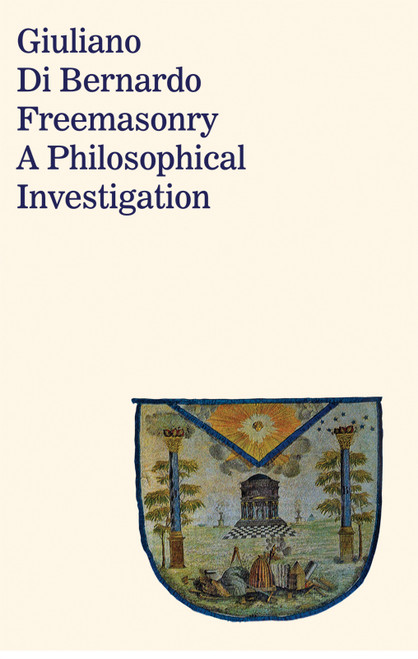 The purpose of this investigation is to answer the following questions: Is there a philosophy of Freemasonry? And, if there is, what is the philosophy that characterizes Masonic thought? Is there a Masonic anthropology? What relationship can there be between it and the anthropologies that are based on other visions of life? In what documents is this anthropology codified?

Masonic thought is not the expression of a philosophy, if by philosophy we mean a complete system containing the totality of the areas traditionally contemplated by philosophical reflection. However, Freemasonry is upheld by a specific practical philosophy that concerns man, his nature, and his purposes. This is why the essential core of practical Masonic philosophy is Masonic anthropology.

During the course of Freemasonry, Masonic thought has also developed a discourse about man, even defining and codifying some of his essential characteristics, which can be grouped into the quintuple: <Freedom, Tolerance, Brotherhood, Transcendence, Initiatory Secret.> Of these, freedom and transcendence are the two fundamental notions around which the entire Masonic anthropological system is centered.

These theoretical conclusions are supported by historical sources of Freemasonry, formed by Anderson’s Constitutions and Declarations of the United Grand Lodge of England.

In spite of the multiplicity of sources and the difficulties interpreting them, we can identify a stable and unitary Masonic thought.

This provides an initial contribution to the philosophical interpretation of Freemasonry and its image of man.

Giuliano Di Bernardo held the chair of Philosophy of Science and Logic at the University of Trento, Italy. His studies mainly concern the epistemological foundation of the social sciences, as appears in his book, La Conoscenza Umana. Dalla Fisica alla Sociologia alla Religione (Human Knowledge: From Physics to Sociology to Religion), which also presents a new vision of Illuminism.

He is a member of numerous academies, including the prestigious Académie International de Philosophie des Science based in Brussels, which boasts Albert Einstein among its Founders.

He is the Founder and Grand Master of the Order of the Illuminati and the Dignity Order for the defence of the dignity of man.

A Philosophical Fantasy: The Way

Groaning for the Children of God