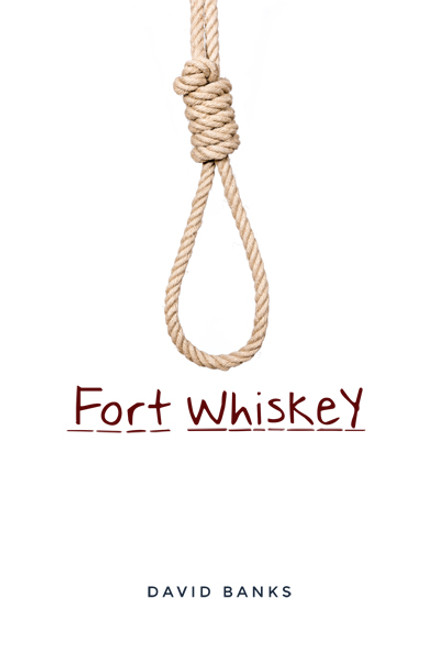 At the tail-end of the Civil War, the United States was in the grip of an internal struggle many thought it would never see the end of. Moral and political struggles gave way to violence, gunpowder and bloodshed filling the landscape. The struggle found was mirrored in the life of Willis Reed, a young soldier torn between his duty to his family and to the love of his life. In his adventure, set in the state of Arkansas, which was so hotly contested in the war, can he choose what is right and make it out with his life?

David Banks was born in Ft. Smith, Arkansas, in 1967. For the past 25 years, he has served as a preacher and minister, currently acting as preacher for the Rena Road Church of Christ in Van Buren, Arkansas. He has also worked as a substitute schoolteacher in the Alma School District in Alma, Arkansas, where he lives with his wife of 24 years and his three daughters. In his spare time, David volunteers as a firefighter, and enjoys antiquing and woodworking.

The story of Fort Whiskey was based on a true story of his family, as told to him by his grandmother.

Forming the Future Through Knowledge of the Past: 2000 Years of Christian History

Forget Me Not: A Loving Mother Who Had AlzheimerÂs