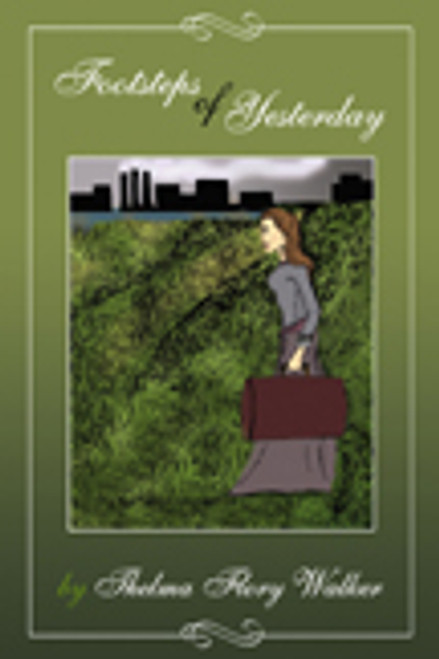 by Thelma Flory Walker At the dawn of the twentieth century life was hard. Grinding poverty was the common lot, and the epic battle between Labor and Capital was just beginning. This compelling book takes us back to that era, tracing the struggles of Margaret and John Conway. John is a driven man, one of the original union organizers. He is prepared to sacrifice everything, including his own family, to his goal of fair treatment for the steelworkers. He is a leader in the fight against the Robber Barons of the steel industry of the day. Margaret is the one who has to pick up the pieces and struggle against great odds to hold her family together. We follow them through good times and bad, as they achieve their goals, but at great personal cost. Their story exemplifies the grit and the determination of the unsung heroes who built modern America. About the Author: Thelma Flory Walker grew up hearing about the struggles of her mother and grandmother and felt compelled to tell their story, albeit in fictionalized form. A native of Pittsburgh, she now lives in California. She enjoys writing, painting, and pottery. (2003, paperback, 392 pages)
×

For Her Eyes Only

Flo and Her Family