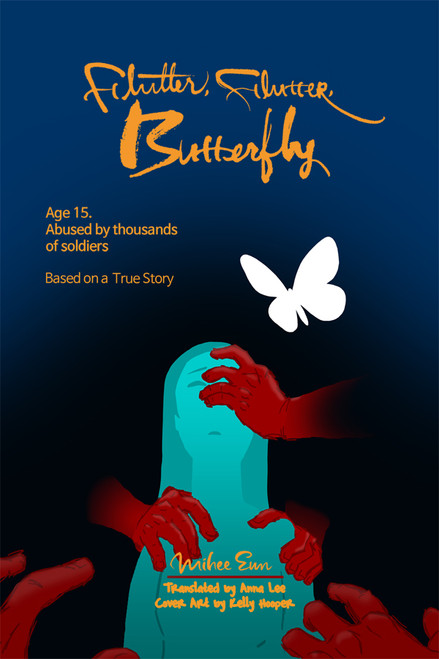 In the world, there are many uncomfortable truths. Truths that are covered up and hidden in hopes that they will fade and be forgotten. As a result of our shame, lies are told and false histories are taught to our children. But we perpetuate the problem when we fail to admit our truths. No matter how ugly or shameful they are, we must remember in order to learn from past mistakes. Otherwise, history will only repeat itself.

In this story we see an example of an uncomfortable truth. An innocent girl, at the young age of 15, is forced into sex slavery by the Japanese Army in 1943. Through no fault of her own, her life is disrupted by the many horrors that ensue. Simply because she had been born at a time when Korea was found to be weaker than Japan, the young girl is forced into seclusion, suffering constant pain and abuse from the authorities who took her. But Soonboon’s story is not the only one. Tens of thousands of women still haven’t told their stories, let alone received any consolation or reprieve. These women, their hairs gray, still suffer and protest, saying: “We want an apology! A sincere apology!” For many, the apology did not come soon enough.

For Shame, Boone! For Shame, Iowa! The Disappearance of Norma Maynard