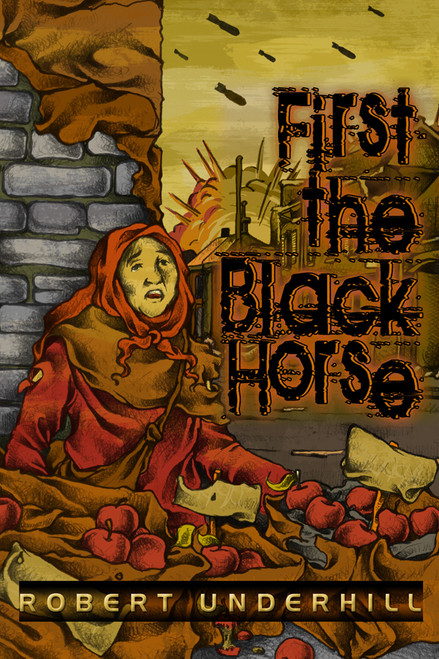 Matters surrounding the fall of America as a rich nation into a poverty-stricken one began long before the stock market crash of 1929 and extended well into and beyond Franklin D. Roosevelt's reign his terms as president. However, while Roosevelt's claims that endorsing in his New Deal and creating jobs for Americans through legislation was what rebuilt America as today's great world power, some are left wondering how effective these acts and bills truly were. If it were not for the European War in the later 1930s and the devastating attack on Pearl Harbor, leading us into the Second World War, would America truly have flourished as it has?

Was it the administration or the increased rearmament programs that lifted a broken America out of the throes of its poverty?

Robert Underhill is Professor Emeritus of English and Speech at Iowa State University in Ames, Iowa, and a member of numerous clubs and organizations. His publications include scholarly articles on public addresses, the Cold War, and presidential communication. In addition to First the Black Horse, he has published ten other historical books.