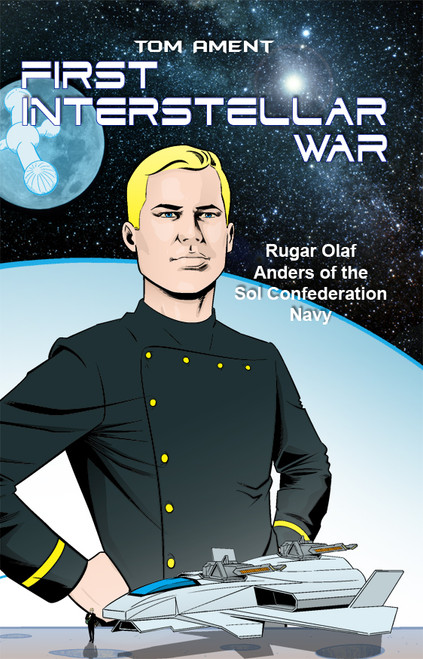 Who Wants to Laugh?