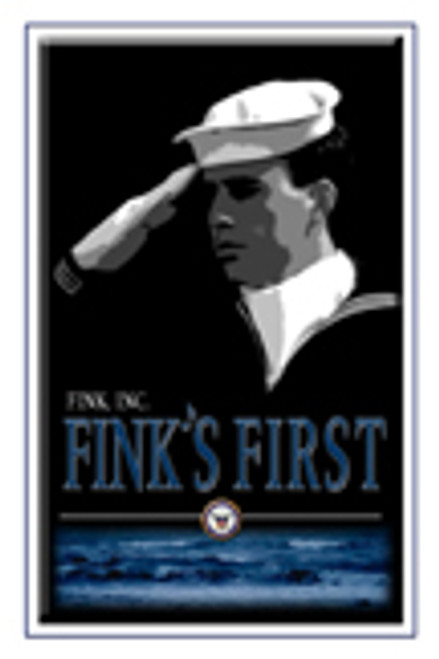 by Fink, Inc. Blessed with brains and talent, Finks way in the world should have been simple. But as Fink understands and accepts, Talent and ability make no easy road to Gods kingdom. Smitten from an early age with the beautiful daughter of his fathers wealthy employer, Fink learns about heartache and longingfeelings he expresses so well in music years later. In the years that pass before he and his beloved Sarah can finally be together, Fink serves in the navy. At sea, he has time to consider the questions we all haveand he approaches some pretty profound answers. Motivated throughout only by good intentions, Fink follows his interests and his beliefs. The result is a satisfying conclusion. In the end, Finks First helps us reinforce the line between right and wrong. (2004, paperback, 50 pages)
×