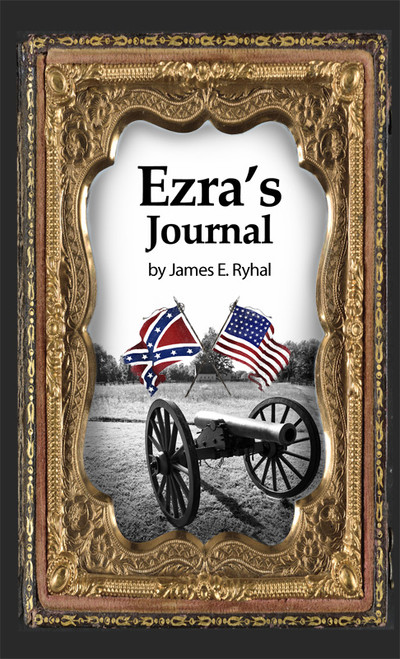 Ezra Van Buren went off to what he thought would be a short stint in the Civil War. Almost three years later, he finds himself trying to escape from the Confederacys notorious Libby Prison and make his way back home to Ohio and Clarinda, the girl he loves. Can Ezra and his two friends, Wes and Redman, make their way to the Ohio River while avoiding Rebel patrols and dealing with fatigue, hunger and the rain and cold? Is Ezras love of Clarinda enough to help him withstand the obstacles he faces?

James E. Ryhal tells this fascinating story of his great-great-grandfather, which was passed down to him from his grandfather.

About the Author James E. Ryhal grew up in New Castle, Pennsylvania, and now resides in Springfield, Ohio, with his wife, Sonya. He is a member of the YMCA and the Airedale Terrier Club of America. He earned a bachelor of arts degree from Grove City College in Pennsylvania. He earned a masters of divinity degree at the Methodist Theological School in Ohio and studied on a doctoral program at the Theological Consortium of Greater Columbus. He is the author of the best-selling memoir Where the Water Is Cold.

Expedition to the Exposition - 1915

Eyes on the Ball: How to Identify and Avoid 'Scam Programs' on the Net