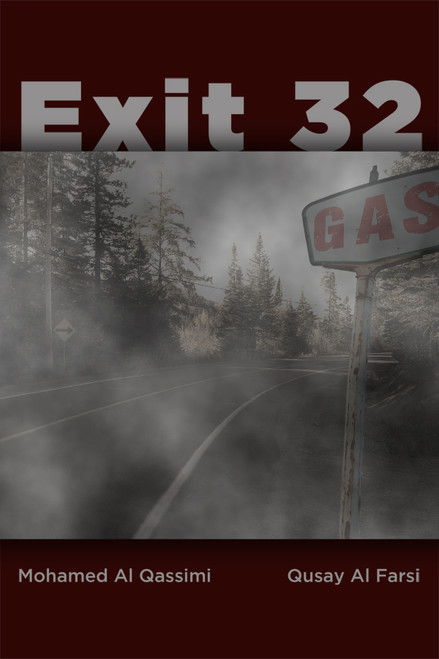 On a particular time of the year, homicide and missing person casesmostly, unwary touristspile up the desks of the police department of a small town in rural America. Three years prior, the mangled bodies of an ex-police officers wife and daughter were found near a gas station in Exit 32, an abandoned area of the town. The suspects: a sharp-power-drill-tool wielding human and a vicious animal. The investigation is relegated as a cold case years later for lack of positive leads, still unsolved like most of the other cases.

Ex-police lieutenant Vince King drinks his last liquor in a tavern in Exit 32. He is contemplating suicide to end a shattered life after the murder of his wife and daughter. On the same night, several meters from where King is, a group of teenagers in an RV stopped by the gas station for supplies and refill of gas.

All of them are unaware they are being watched. And no one knows that anybody who enters Exit 32 doesnt come outALIVE!

Mohamed Al Qassimi and Qusay Al Farsi grew up in United Arab Emirates, where they met in college and discovered they share a common interest for film, television, music, politics, and devotion to the soccer club, Manchester United. Arabic is their native tongue; however, they are most comfortable to write in the English language, having been brought up in English-speaking school systems throughout their lives.

Al Farsi is an avid reader of Stephen King, and now works at a global airline company in United Arab Emirates. He plans to pursue his writing career in the years to come.

Expressions (A Collection of Poetry)

Experience the Poetry of a Heathen

Exploring the Roots of Your Marriage: Understanding the Influence of the Family of Origin