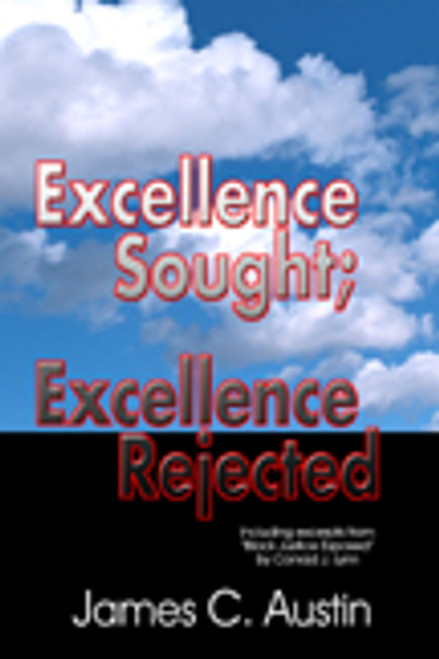 Despite his outstanding record and ability, during his time serving in the United States Armed Forces and his long career as an officer in the New York City Police Department, James C. Austin continually encountered both subtle and overt racism. Well-liked by both officers and enlisted men and consistently rated highly by his commanding officers, Mr. Austin was quite surprised when he was regularly passed over for promotion and sought to determine the reasons for it. When he learned the sole reason was because of his skin color, he left the armed services in disgust and pursued a career in police work, figuring the private sector would be more likely to judge based on ability, not race. However yet again he encountered racism, despite the friendship and backing of such high-ranking personages such as Eleanor Roosevelt. With dates, times, locations, and names, Mr. Austin presents a credible and persuasive argument against the ugliness of racism as he shares his painful and personal story of Excellence Sought; Excellence Rejected.

The Path to Excellence: 31 Days to the Zone