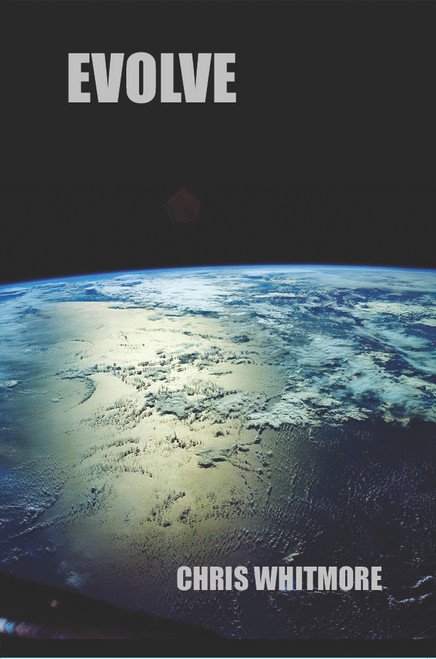 It is the twenty-second century. Humanity has long since joined together and colonized planets across the galaxy, making allies—and enemies. In the wake of a global war that devastated Earth, an enemy militia rises up once again, threatening the human race.

Inspired by his father’s deeds, Adrian Larsen joins the Interplanetary Marines, hoping to not only fight for his planet but discover the truth about what happened to his father years ago. Will he succeed in his goals, or will he uncover more than he ever expected?

Chris Whitmore grew up in the suburbs of Saint Louis. He enjoys writing, playing and creating music, and traveling.

A Kind of Solace