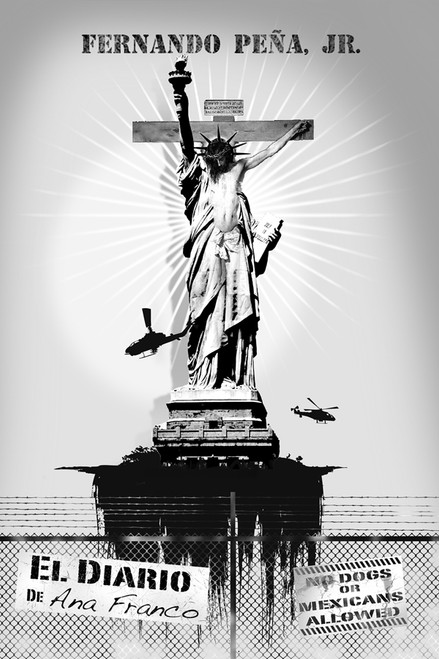 The September 11, 2001, attack on the New York World Trade Center has brought about various changes for the United States. Stricter compliance of immigration laws are enforced, and as many illegal aliens as immigration agents and local police have been able to weed out have been deported to their countries of origin. It has served the country well as it brings more reliable protection against terrorists, but more innocent familiespatriots, to say the leasthave been greatly affected, such as Ana Francos family.

Ana Franco and her family are living a life that can only be described as perfect. Anas father, Miguel, is receiving a good wage for being a welder in a shipyard in Long Beach. Her mother is taking the best of care of them, and she and her two siblings, Roman and Guadalupe, cant ask for more.

As the World Trade Center begins to crumble into debris and dust, however, so crashes the once peaceful life Ana and her family savors. The journey to the downfall of the Franco family commences, and Ana is dragged into a life in which she would have never thought she would find herself.

Fernando Pea, Jr., was born in El Paso, Texas, and worked as a police officer for many years. His experience in law enforcement introduced him to the harsh environment inflicted by widespread discrimination against the Hispanic population in the United States. This book is a fictional depiction of what he had witnessed.