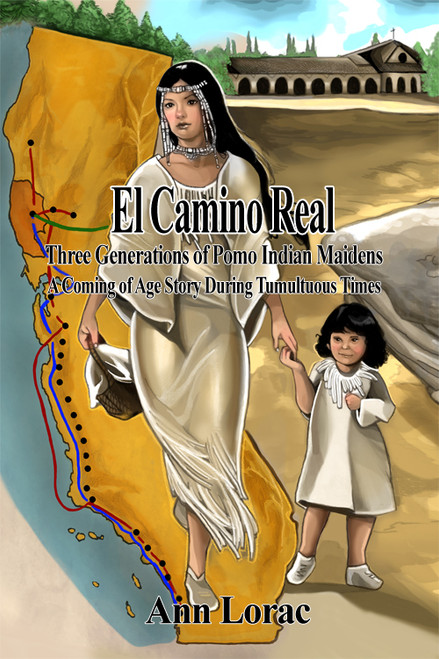 Lorac paints the colors of the pristine land with a loving hand, and she recounts this episode in the history of the United States in a way that will attract readers and, perhaps, restore to it the prominent place which these events should have in this countrys memory. Lastly, this story has many levels. From a historical standpoint it chronicles the great physical, sexual, mental and emotional abuse of the Pomo Indians in Northern California. It is a love story for a brief moment between Morning Star and her betrothed, but also between Kudi and Eagle Feather. Its also motivational because of the strength the characters impart and a story of finding ones lost soul.

She writes predominantly about women for women, portraying women of all ages in trying circumstances, using their inner strength, creativity and sheer will to overcome.