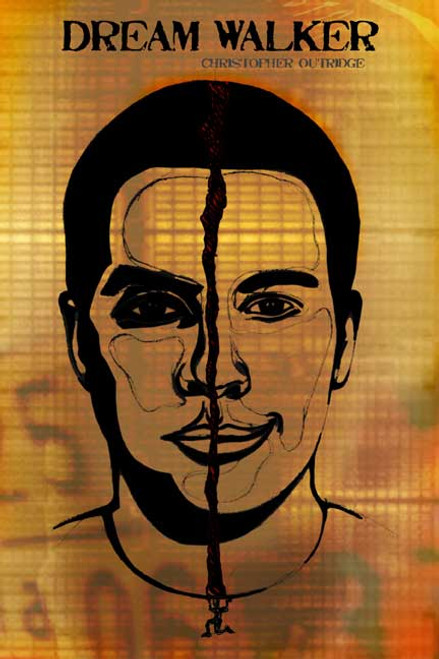 by Christopher Eric Outridge Dream Walker is the story of a young student, Cooper Hillary, who participates in a research project at his university involving a dream machine. Coopers participation sparks the interest of the scientist when the dream machine reveals emotions at odds with each other in his own mind. He soon finds himself involved in a murder investigation for a crime that he committed in his dreams. In this psychological thriller, Christopher Eric Outridge explores the conflict between good and evil as it exists in the human condition. Because of Coopers repressed anger toward others who have treated him unfairly, he becomes trapped in a crippling moral struggle. Cooper wrestles with an inner voice that haunts him both in his dreams and in daylight, but we know not which voice will prevail or whether it is delusion or truth. In the world of Cooper Hillary, dreams and reality are indistinguishable, and reason and impulse are at odds. This psychological dilemma eventually consumes his body and soul as we witness Coopers descent in this frighteningly human and imaginative work of fiction. ABOUT THE AUTHOR Christopher Eric Outridge is a resident of Staten Island, New York, and a 2005 graduate of the College of Staten Island. He is a director/editor/cameraman/writer and the founder of CEO Productions. In addition to Dream Walker, Outridge has published several books of poetry. He enjoys filmmaking, psychology, biology, movies, and spending time with friends. (2006, paperback, 50 pages)
×